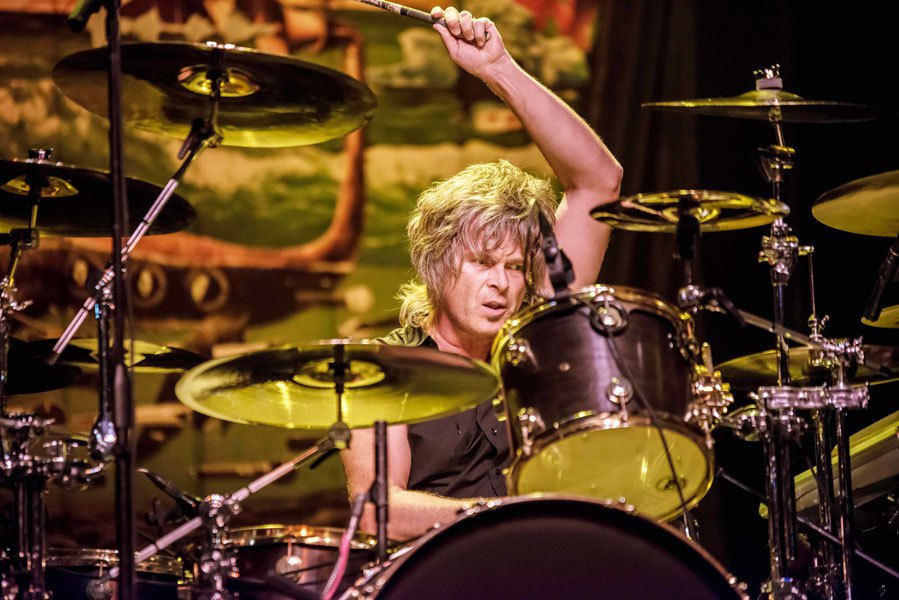 You could say Jeff Burrows — renowned drummer for The Tea Party, a Canadian rock band originating from Windsor — marches to the beat of his own drum. And so when he created an event to give back to the community 10 years ago, he made sure it was something that was outside the box and that most people hadn’t experienced before.


“Windsor-Essex, Chatham-Kent and even Detroit for that matter are very, very giving communities and the nice part of it is you have a pasta fundraiser one week and then a bingo fundraiser the next week and then you have something like this,” states Burrows. “For me, it’s what I do. I love to play the drums, I love to listen to music and write music and that’s exactly what I do.”

This year’s surprise stars to hit the stage with Burrows are Colin MacDonald and John-Angus MacDonald from The Trews, a famous Canadian hard rock band from Nova Scotia. Burrows will accompany the pair in the final hour of the Drum Marathon on Saturday night.

“To see this many bands that want to actually come out and play with me is first, an honour, and second of all, it’s a privilege to be able to do what I love to do and with everyone’s help raise hopefully a ton of money,” comments Burrows.

Proceeds from the event benefit Transition to Betterness (T2B.ca) and the St. Clair College Scholarship Fund.

Amber Hunter, Executive Director of Transition to Betterness, expresses how grateful they are to benefit from this amazing event, and as a grassroots organization, they rely on fundraisers like these to run their programs.