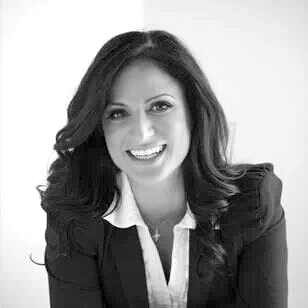 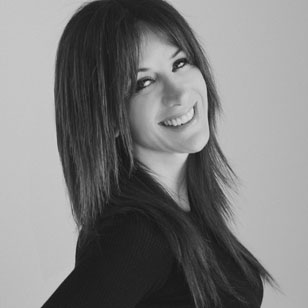 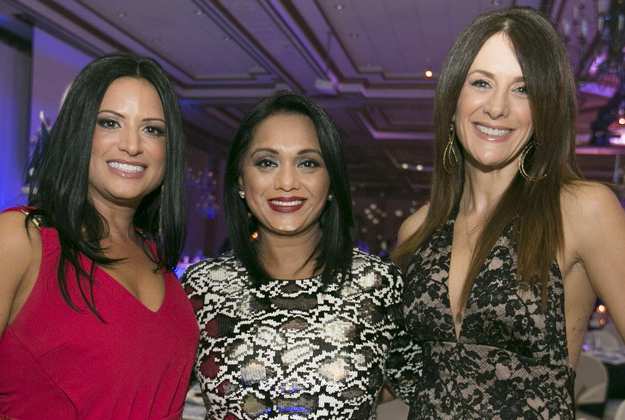 In 1997, T2B was founded by two local women, Doris Lapico and Tania Sorge, who shared a similar story. Having spent a great deal of time in the hospital with their families and loved ones, the two felt the need to change the experience of cancer for patients and families while in a hospital setting. The goal in 1997 was to refurbish two Oncology rooms and bring in a warm comfortable surrounding for patients and families having to be in the hospital during difficult times. From this, a grassroots organization that is now known as Transition to Betterness (T2B) began and continues to touch many local families and patients in our local community. 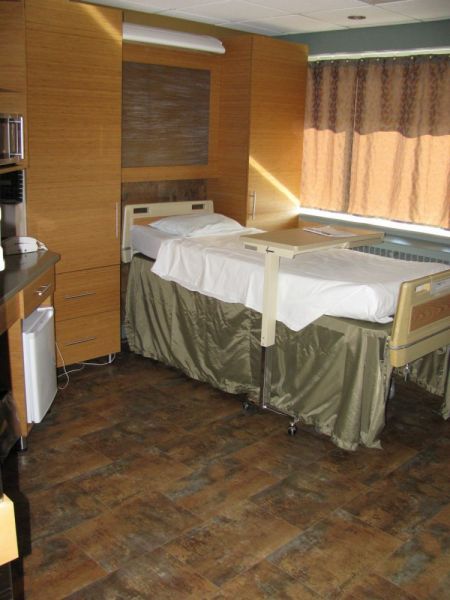 T2B is incorporated as a non-profit organization without share capital and the first Board of Directors formed.
2002

T2B registers as a Charitable Organization

T2B becomes registered as a charitable organization with the capacity to provide tax receipts under the guidelines of the Canada Revenue Agency.
2002

T2B starts a partnership with the Hospice of Windsor and Essex County helping to furnish the Transition Home at the Hospice Village and also supporting the Hospice Physician Pain Management Program which T2B has supported ever since.
2002

Board of Directors recognizes the growth of organization and therefore increases the staff complement to 3.
2006

The Junior Committee was established. What a great opportunity for young people to learn about giving back to their community.
2006

With funds from the 2005 Orange Campaign, T2B unveils Windsor’s 1st < a href="/completed-projects/t2b-paediatric-oncology-satellite-unit/">Paediatric Oncology Satellite Unit so that patients do not need to travel far for all treatments. From the Satellite Unit T2B introduces some of its first paediatric programs.
2007

Our paediatric programs expand with the introduction of the Nutrition Room.
2008

T2B’s Green Roof Project provides paediatric patients with a fun safari theme outside their window rather than an industrial roof.
2009

Walk with your Doc

The Walk with Your Doc event was started.
2010

The Kids Kicking Cancer Program was supported by T2B.
2010

More growth experienced at T2B and the staff increases to 4.
2012

T2B’s Concierge Program begins. The program offers patients and families with complimentary items and an emotional support system while staying in the hospital.
2013

T2B’s programs continue to grow and therefore the staff does as well, now employing 5.
2014

T2B launches the Holiday Meal Program for the palliative unit in the kitchen of the T2B Supportive Care Unit, Stephanie and Barry Zekelman Wing
2014

T2B introduces the T2B Youth Ambassadors, a group of 10-17yrs committed to raising awareness and making a difference in their community. Funds support T2B’s commitment to Ronald McDonald House Windsor as well as T2B’s Paediatric Programs.
2016